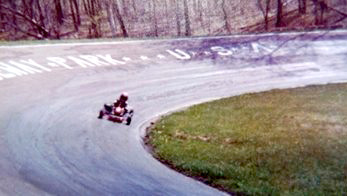 Built in 1962 by the late World Karting Association founder and former president George Kugler, the race track has hosted many large events during its years. In 1969, it was the home of the IKF Spring Nationals. Four years later in 1973, the WKA Sprint Nationals came to the Port Washington track for the first of many national events for the Facility.

The Adkins family took ownership of the race track in 1982. The last few races were held there in the late 1990s and early 2000’s before the track itself became dormant. Until now. 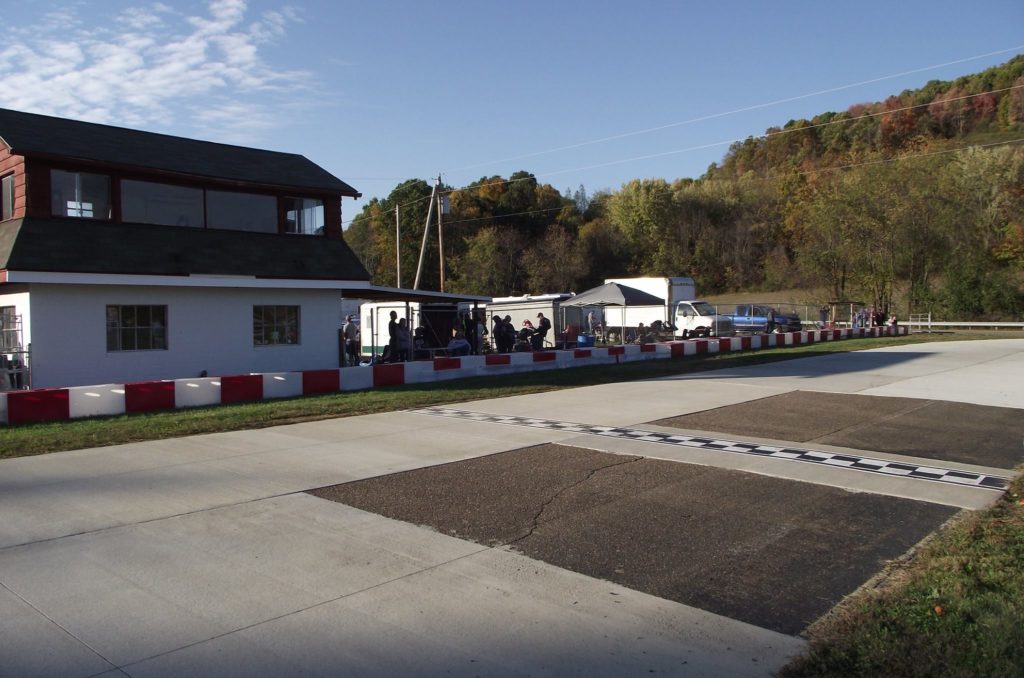 Never underestimate the desire, passion, and ingenuity of diehard karters when they get together. In 2014, a few karters stopped by the Adkins homestead to visit with Kyle. The conversation turned to the racetrack and what it would take to bring it back to operation. A few turned into a lot of karters, and the mission of giving the facility a facelift was welcomed and has been very successful. Critical to the updates and rejuvenation was the involvement of Geary Teramana. Geary raced at ARP back in the 1960s when it was Kugler Raceway. Teramana saw to it that new concrete graced nearly all of the course.  Ideas turned into action and the rest is history.

Officially reopened in 2015, the Adkins Raceway road course has 6 turns and features one of the last true Monza style turns left in the country.  The Monza turn at Adkins Raceway has almost 30 degrees of banking.